Signs and Symptoms of the Sexually Abused Child

Today, April 1st, is the 30th anniversary of Child Abuse Prevention Month. Blue ribbons and pinwheels–symbols for child abuse prevention–will be worn and displayed nationally. During this month, there will be a national campaign effort to educate and raise awareness for preventing violence against children. Programs, conferences, workshops, and thousands of volunteers will help educate families, children, organizations and communities on how to prevent childhood abuse and neglect, how to recognize the signs, how to empower individuals to report abuse.

In 2009, President Obama was the first United States president to proclaim April as Sexual Assault Awareness Month. Awareness about sexual assault began in the 1970’s with TAKE BACK THE NIGHT marches. And here we are, 40 years later, wearing our teal ribbons, still fighting to get it right.

As more people look child abuse, sexual assault, and domestic violence in the face, we WILL get it right!

Join Bill Murray tonight on NAASCA’s  blogtalk radio show SCAN (Stop Child Abuse Now), where  Patricia A. Mcknight will be a guest, as well as Dr. Debra Warner. Tune in at 8pm EST/5pm PST. The following in a previous appearance of Patricia’s.

This is Human Trafficking Awareness month.

Rachel Lloyd shares her personal story about her escape from working in the commercial sex industry in “Girls Like Us: Fighting for a world where girls are not for sale”. She talks about sexually abused children often losing their sense of physical boundaries and how this can skew their reality of place, importance, and approval in the world other than offering their bodies in trade. 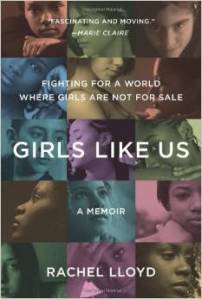 Follow Together We Can Heal on WordPress.com
Join 91 other followers 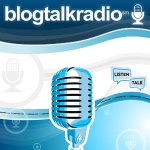